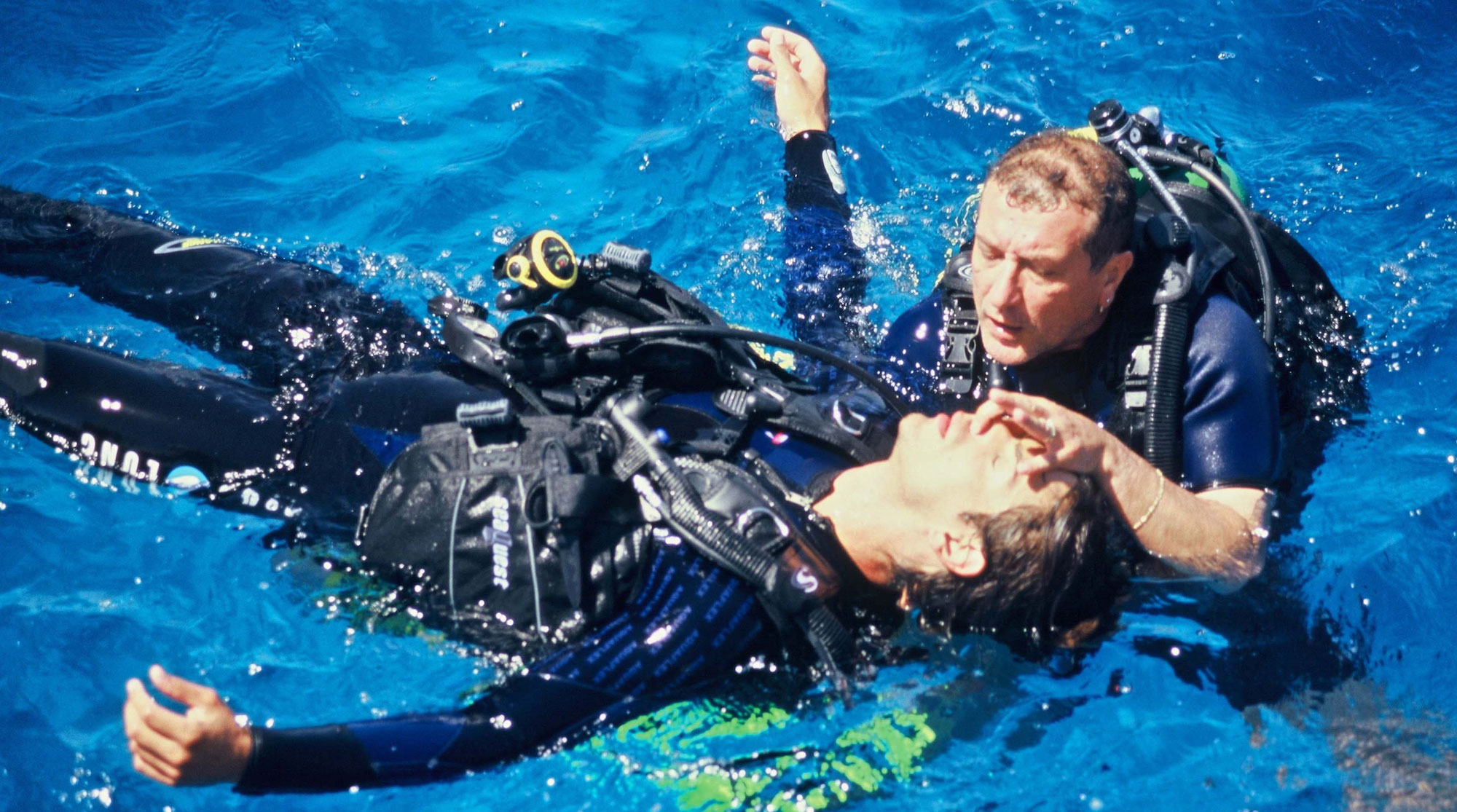 Last weekend, Rae and I completed our PADI Rescue Diver course.  This was the most challenging dive training that we have come up against and was great fun, despite doing it in a chilly lake near Heathrow! 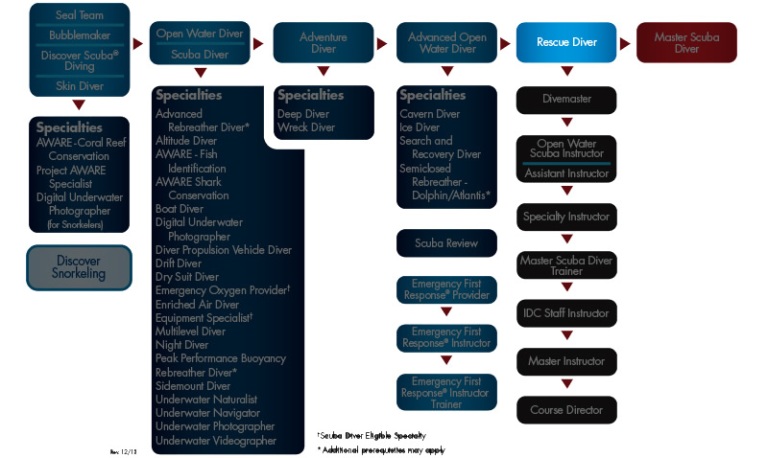 The PADI Rescue Diver certification is the penultimate dive certification available for PADI recreational divers (the next step being Master Scuba Diver), and a prerequisite for starting any professional dive qualifications with PADI (like Divemaster, and then Instructor).

Before we could embark on our rescue diver training, we first had to do the Emergency First Responder (EFR) course, which is essentially a CPR and first aid course.  This gave us the knowledge and confidence to perform CPR and basic first aid and life support idk the need arises.  Many of the skills learned here are used in the rescue course directly, so it is valuable experience.  Much of the EFR course was taken up by scenarios, where someone simulated having a heart attack, choking, or generally just falling over.  This was pretty hilarious, with people rolling around on the floor, acting out weird accidents, trying (and often failing) to be creative with their injuries!

For the rescue course, we went to Wraysbury Dive Centre, next to Heathrow airport.  This is a nice little inland dive centre, that caters for a large number of dive schools in the area. Although not very deep, with a maximum of about 12m, there is plenty of depth for most open water skills.  The main drawback of Wraysbury is the muddy bottom which, when the lake is full of open water students, makes the visibility drop to nil.  Then there is the cold, although that can’t really be avoided when diving in March in the UK!  However, we had our drysuits and thermals on, and plenty of hot chocolate after the dives to get around this particular bugbear.

The first part of the rescue course was a review of basic skills; snorkel/regulator exchange and handling an out-of-air scenario.  The latter had a slight difference though; as an open water diver, you expect the troubled diver to take your alternate air source, whilst you protect your own regulator; as a rescue diver, you offer the alternate air source to the diver instead.

Next up was dealing with a tired, responsive diver at the surface.  This basically entailed talking to and reassuring the diver, making sure that they have adequate buoyancy, and towing them back to shore.  After a responsive diver came a panicked diver at the surface.  This was great fun, as one of each pair of divers pretended to be panicked, and attempted to clamber on top of the rescuer (as a panicked diver would do in a real situation), pushing them underwater in the process (remember we all had full scuba gear on at this point, so nothing too dangerous)!  We practiced approaching the diver, keeping out of reach, and then spinning the diver around, or quickly descending underwater and reappearing behind them to grab hold of their tank and inflate their buoyancy device.  Several of us got dunked trying to achieve this!  Also, being a panicked diver on the surface is exhausting, so some of the rescuers just waited for them to get too tired to continue panicking! 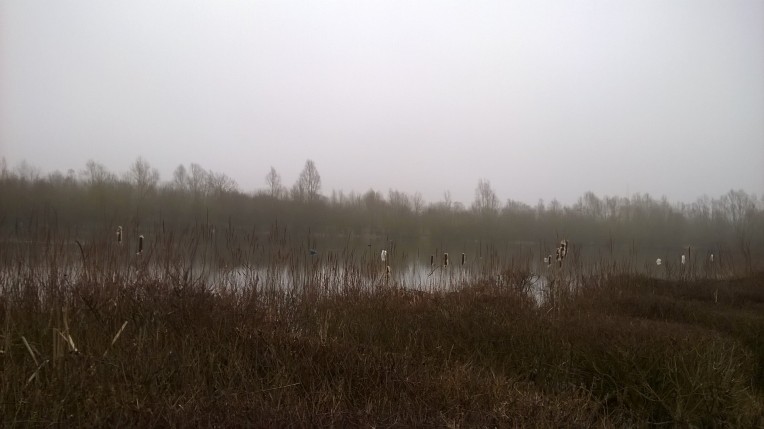 After situations on the surface, we moved onto bringing an unresponsive diver up from depth.  This was hard, and made much more difficult by losing dexterity due to the bulky drysuits and thick gloves we were all wearing!  It is not the most glamorous skill either; it basically involves mounting the unresponsive diver’s tank and, whilst holding their regulator in place and controlling their BCD, ‘riding’ them to the surface by managing inflation/deflation of their BCD.  I got to play the part of unresponsive diver a few times, and ended up travelling to the surface feet-first due to a combination of air in my drysuit, and buoyant fins.  It was a very odd feeling to not be in control of your own ascent like that (it was OK though since we were only around 5 or 6m deep).

The final skills we practiced were search patterns.  With poor visibility, it made sense for us to practice  the expanding circle search using a reel and line.  This entailed one diver holding the end of a line, whilst a second swam in a spiral around them, using the line as a guide and letting out a little bit of line each turn from the reel.

All of these skills proved to be useful for the dreaded scenarios that we had to complete at the end of day two.